In 2015 and in collaboration between the Research and Strategic Studies Center in the Lebanese Army Forces, the concept of National Security in Lebanon was launched in a workshop that was the opening of a series of Roundtables over a year to discuss the problems and solutions in order to reach a National Federative and Productive Pact.

In the center of the Geo-Political crisis that the Arab World is undergoing; and the malfunction that Lebanon is suffering from at the level of its Operating System as well as the failure in Socio-Economic Policies. The “National Security” is the fundamental solution for Political, Economic and Social Policies. In this critical phase of our Country; it is necessary to formulate a complete system for the elements constituting the “National Security” through regaining of the balance between the Public Sector, the Private Sector and the Civic Society on the basis of a Modern State.

For all this, Lebanon proceeds to emphasize its cultural role in protecting Human Rights, Diversity Management, Respecting Democratic basis, Inspiring the fundamentals of creative individual and collective freedom, and the implementation of the Laws and the protection of the Constitution. 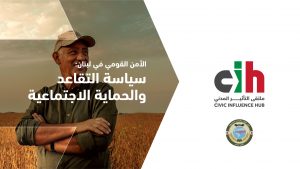 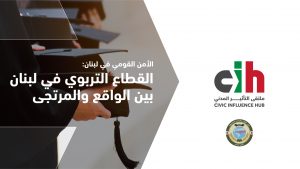 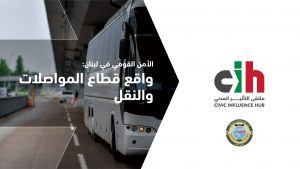 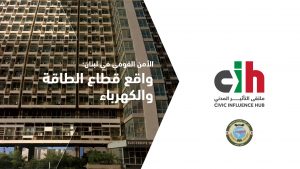 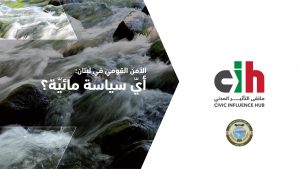 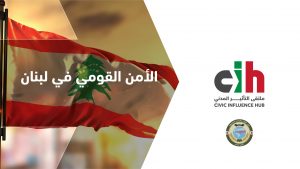